JUSTTINK uses cookies for analytics. By continuing to browse this site, you agree to their use. Learn more

Simplicity in design is like the mediterranean landscape. Airy. A visual breath of fresh air.

The beauty of essentialism

Picasso produced a collection of simple, but interesting line drawings of animals. Defined simply, his one-liners are drawings in which the artist's drawing implement touches the paper and is not lifted until the drawing is finished. Picasso worked this way in a variety of media, including pencil, ink pen, brush and even light crayon. Reduction to its core parts, where art becomes nothing but line and form. Picasso's one-liners offer a fascinating look at this whimsical side of his work.

A change of pace

Simplicity is like a change of pace, or it might be a chance to recalibrate your rhythm. A simple design understands you have no time to ponder upon what you see, so it gives you a simple idea (the form) and plenty of time to think about it (the space). Subtle.

There is an organic appeal to simplicity. The brain is leading a continuous fight to simplify, to organize, to create patterns, which it happens all the time inside us. Otherwise things would get truly complicated. There is no natural evolution towards simplicity.

A search for balance

Simplicity looks like a continuous search for balance. I never know if a certain design is the simplest expression of my idea. Inasmuch, I never know if it's disregarding the form just enough.

Simplicity is about distractions

Simplicity may spare the work of any extra-visual association, of waste of attention, of noise. In both music and the visual arts, it’s an attempt to explore the essential elements of the form. So, no fluff. Rather frightening, isn’t it?

Simple forms do not reduce relationships. All the hierarchy, the scale, the proportions are not thereby canceled. They are clarified. A feeling of visual comfort is added. Better still, the elements can speak louder. Sophistication is implied and that might be a thing of beauty. The organic beauty is a sign of health even in design.

Simplicity is not reductionism

Reductionism suggests that the starting point is another design, which you start reducing. In this discipline, the starting point is an idea. You only add the meaningful. Though many techniques can be used, simplicity in itself does not equate with adding now, only to remove later. It is more about seeing the essence in the first place. 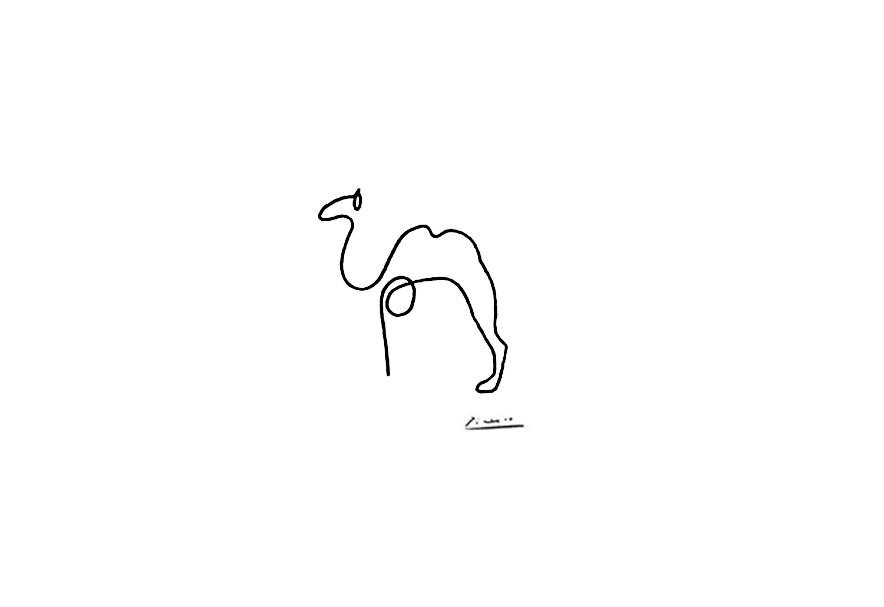 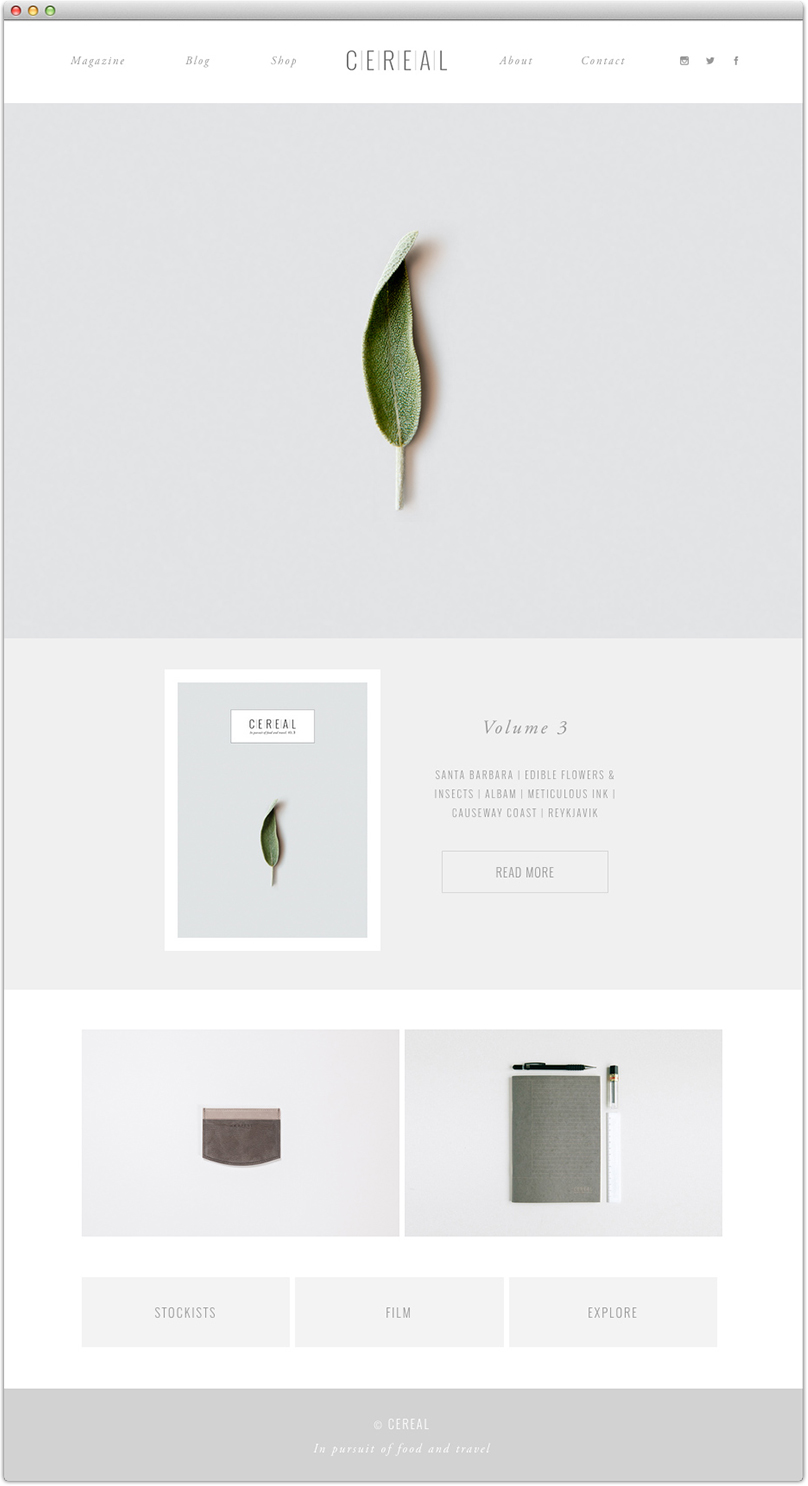 It's not for you